HUMAN rights activist, Femi Falana says the Nigeria Police Force has violated the fundamental human rights of the peaceful protesters of June 12 by brutalizing, arresting and firing teargas at them on Saturday.

He asked the Police to apologise to the protesters who were arrested during the protests.

Falana, in a statement on said section 36 of the Constitution guaranteed the fundamental right of the Nigerian people to freedom of expression, including the right to protest against policies of the government considered inimical to their interests.

He said in utter violation of the constitutionally protected right, the Nigeria Police Force banned rallies and protests throughout the country on June 12, 2021.

“But the illegal order of the Police Authorities was rightly defied by thousands of citizens who took advantage of June 12 celebrations to participate in peaceful rallies held in many cities on Saturday. For having the audacity to insist on their fundamental right to protest against unpopular policies of Governments teams of armed police personnel fired teargas to disperse the peaceful rallies.

“As if the unprovoked attack was not enough, the Police brutalised and arrested scores of protesters in Lagos, Abuja and Calabar. Since the protesters who were arrested during the peaceful rallies did not commit any offence they have since regained their liberty.

“But the Police authorities ought to apologise for violating the fundamental right of the protesters to freedom of expression. More so that the Police had deliberately contravened Section 83 (4) of the Police Establishment Act 2020

While commending the protesters for conducting themselves in a matured and peaceful manner we condemn the official lie that the protesters were teargassed to prevent hoodlums and miscreants from hijacking the peaceful rallies,” he said.

The human rights activist asked: “since the Police admitted that protesters committed no offence whatsoever why were some of them arrested? Why were the so called hoodlums and miscreants who wanted to cause mayhem and unleash violence on the protesters not arrested? 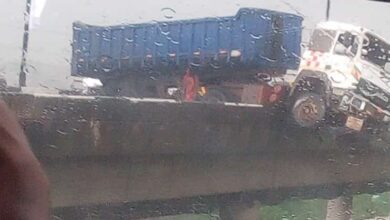 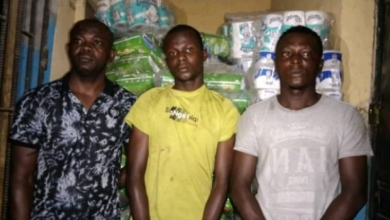