CITIZENS COMPASS- THE death toll from the boat mishap which occured in Lagos on Friday, has hit 17 as 13 additional bodies were recovered on Sunday.

The bodies were recovered at about 6.57 pm on Sunday.

This was confirmed by Ibrahim Farinloye, the Coordinator, Lagos State Territorial District, National Emergency Management Agency, NEMA who said the two bodies were sighted in the afternoon but confirmation could not be made until final recovery was done.

Confirming the additional bodies, Farinloye said, “17 bodies have been recovered so far from the Lagos Lagoon after the boat mishap.

Emergency responders recovered four bodies on Saturday but 13 more bodies were recovered on Sunday afternoon bringing the total number to 17 as at Sunday evening.

The boat was said to have contravened safety rules by sailing beyond the 7pm stipulated time. 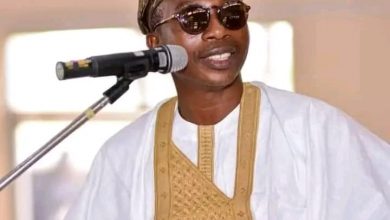 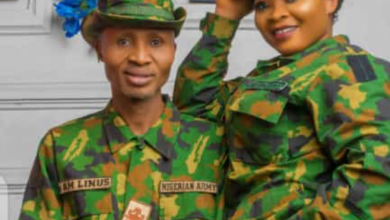 Army frowns at gruesome murder of two soldiers by IPOB/ESN