THE ongoing investigation on the murder of David Umoh, a sound engineer who was murdered by in Lekki, Lagos, was intensified on Friday, as Lagos State Police Command, paraded hos six suspected killers.

Umoh was killed on May 12 at Studio 24 Lekki area of Lagos.

He was lynched and set ablaze by a mob over N100 not paid to a
commercial motorcyclist.

The state Police Commissioner, Abiodun Alabi, paraded the suspects at the command headquarters in Ikeja.

The CP said: “In the heat of the argument, Frank Olatunji and Philip Balogun invited one David Sunday to mediate, only for Dahiru and his cohorts to violently attack the victim, kill and set him ablaze. 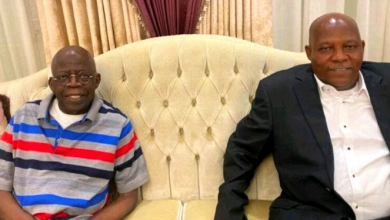 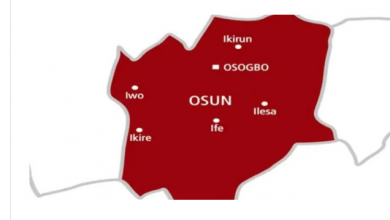 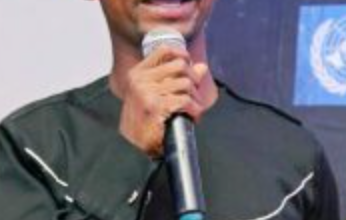 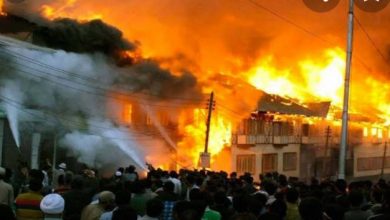