Scores of the squatters of Iganmu underbridge was on Thursday, dislodged from the various spaces they have being occupied after the Lagos State Environmental and Special Offences Unit (Taskforce) embarked on demolition exercise of illegal structures under the bridge.

However, the Taskforce Chairman, CSP Shola Jejeloye said the state government would convert the spaces for immediate use.

After peacefully dislodging the squatters and removing shanties as well as abandoned vehicles from the sprawling area, CSP Jejeloye urged Lagosians to abide by the state government’s rule.

He stated that the State Governor, Mr. Babajide Sanwo – Olu visited the area in company of the Vice President, Mr Yemi Osinbajo, and that it was agreed that the place should be put to use as part of efforts to finding lasting solutions to the traffic jam in Apapa. 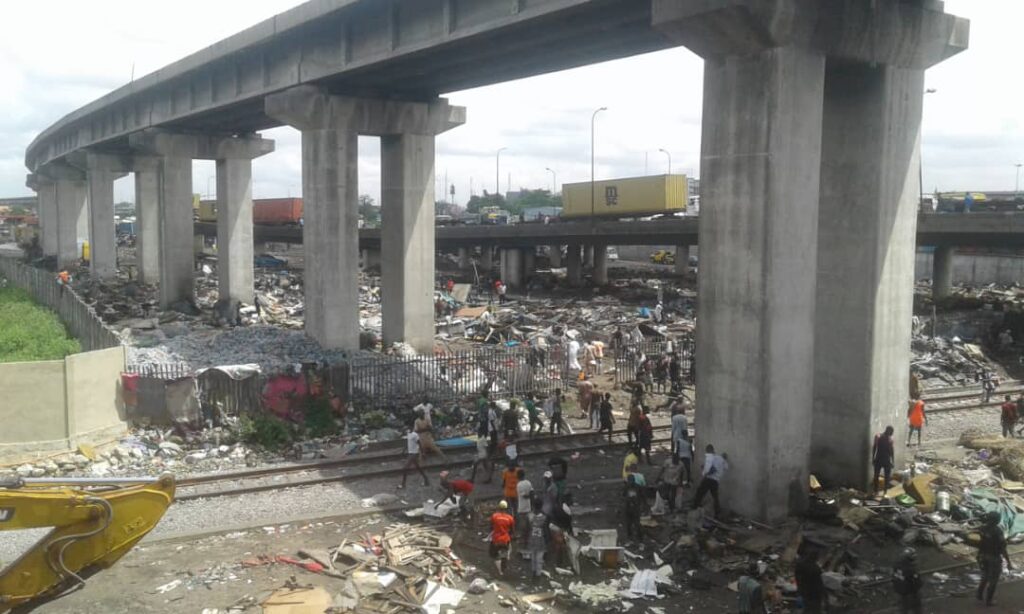 According to him, relevant government agencies including Ministry of the Environment and Water Resources, Lagos Waste Management Agency (LAWMA), Lagos State Parks and Garden and security agencies have been mandated to take possession of the area for cleaning up and managing the area.

He added that the clearing of the place and dislodgement of squatters would bring to an end the incessant traffic robberies, indiscriminate parking of trucks, environmental nuisance and selling of hard drugs prevalent in the area saying, “The dtate government would sustain this place. All those illegal activities and this area serving as hideouts for criminals would no longer be allowed”, he stated. 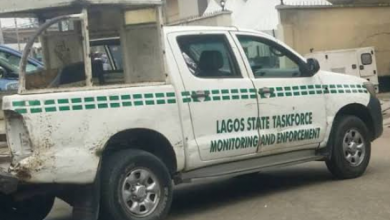 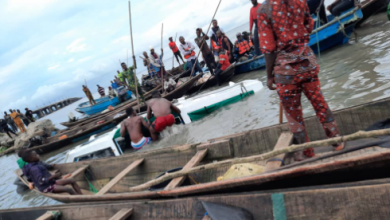