A 58 years old man, Surakat Yesiru, was on Tuesday, rescued from a 50 metres deep well in Epe area of Lagos State.

Details of the circumstances leading to the incident could not be ascertained at press time but it was gathered that the incident accidentally occured at about 7.15am at at 9 Adesonwon Road, opposite Maternity, Ilara, Eredo LCDA Epe.

The rescue operation was performed by Lagos State Fire and Rescue Service following a distressed call at about 7.39am.

Confirming the incident, the Director,
Lagos State Fire and Rescue Service, Mrs Adeseye Margaret said the 58 years old male was reported accidentally fell into the deep well at the front yard of the residential building.

“He was saved from the jaw of the death by the Epe Fire Station which incident was reported to the Watch Room at 0739 hours and relayed to the State Fire and Rescue Service Command and Control Room for swift response.

“Yesiru is however in a stable condition and recuperating at a private health facility.” she said 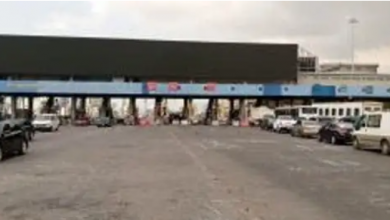 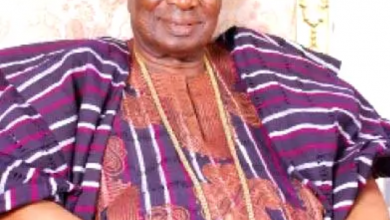 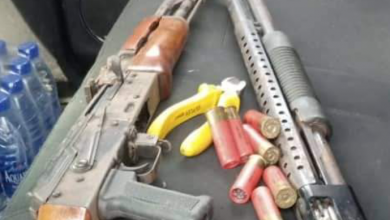