FORMER Governor of Nasarawa State, Abdullahi Adamu, was confirmed as the new national chairman of the All Progressives Congress (APC) at the party’s convention on Saturday, at Eagle’s Square, Abuja.

The ratification of Adamu and other members of the new National Working Committee (NWC) and Zonal Leaders of the party was part of activities at the convention of the APC, which ended in the early hours of Sunday at the Eagles Square, Abuja. 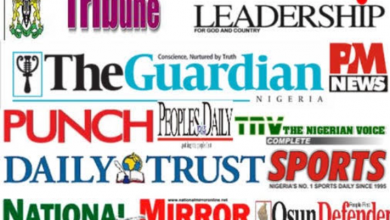