CITIZEN COMPASS– A nine-year-old girl ostensibly impregnated has delivered a baby girl for her father at the United Bulawayo Hospitals in Zimbabwe.

However, the father has been arresting for defiling the minor.

The baby was born on Monday via a Caesarean Section.

UBH Acting Clinical Director, Dr Harrison Rambanapasi confirmed this saying, “I wish to inform the nation that our nine-year-old has given birth at UBH. Our specialists performed the C-section in the early hours of today.

“The outcome is a healthy baby girl with a weight just above 3kg. Both the mother and the baby are in a stable condition.”

Meanwhile, the father of the minor, who was the only male relative she lived with was arrested in August when it was discovered that she was pregnant.

The victim said the abuse only occurred at night.

The Zimbabwean First Lady, Dr Auxillia Mnangagwa, visited the then pregnant victim on Saturday with groceries and other items. 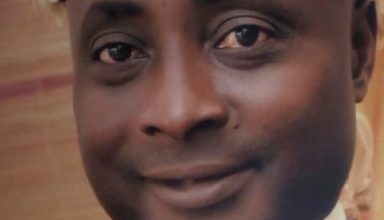