The suspects allegedly vandalised electric armoured cables and other items in Ilorin, the state capital.

Ayinla said that while the prime suspects, Tanko, Bashir L.K and Nafiu took to their heels on sighting NSCDC personnel, the man who accommodated them, Suleiman Abdullahi, was arrested alongside other 25 suspected vandals who claimed to be scavengers.

He said the fleeing suspects abandoned some armoured cables and a Bajaj motorcycle.

“Investigation revealed that, Sulieman Abdullahi under the pretence of scavenging discarded items, employ the services of the suspects to vandalize government properties and also perpetrate other criminal acts.” 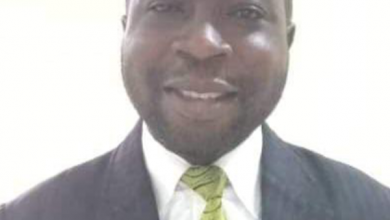 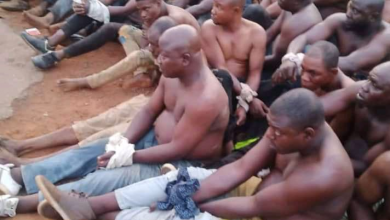