The operatives led by their state Commandant, Eweka Okoro, uncovered the site at about 10am, on Thursday, September 15, 2022 when they visited the site.

Three caterpillars, suspected to be used by the miners, to perpetuate the evil act were discovered at the site.

Spokesperson of the Command, Abolurin Oluwaseun in a statement, said some of the miners were caught red handed having been suspected to be involved in illegal mining of soil from a large hectares of land.

He said telecommunication masts and power lines were planted at the site, to supply quality services, to millions of Nigerians, living in Lagos neighbouring states but this has been turned to an illegal mining site.

“The visit was to ensure zero tolerance to all forms of vandalism of Critical National Assets and Infrastructure ( CNAI ), of the Federal, State and Local Governments in the country,”

He said the site was uncovered during a search to put a stop to the dastardly act.

“The Command will not rest on its oars, to ensure that illegal mining sites, oil pipelines, telecommunications infrastructure and other critical national assets and infrastructure of the government are protected, across the country.” He added.

The Commandant also met with the Chairman of the Ijede Tipper Ventures, Alhaji Tajudeen Ilesanmi and some of his members who were warned to desist from the act and that anyone caught from now, will be made to face the full wrath of the law. 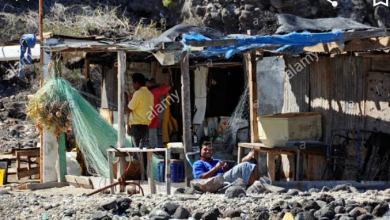 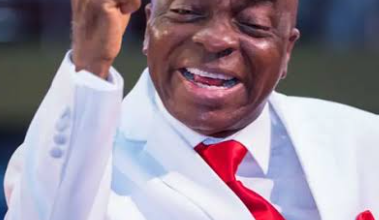