The former Delta State PDP Aspirant also noted that politicking in Osun State is different from that of Lagos.

He was reacting to a statement credited to Tinubu that “People’s Democratic Party (PDP), Labour Party and other opposition parties will labour till death’, at APC Mega rally in Osun State.

The PDP Chieftain told Tinubu not to compare election in Osun State with Lagos state because the upcoming poll in Osun state is a different ball game entirely.

“I do not expect Tinubu to underrate other political parties in Osun 2023.

“Governorship race especially the PDP. Ademola Adeleke of PDP who is challenging the incumbent Governor of Osun state is no doubt a strong contender and he stands a good chance of emerging victorious.

“He lost to Oyetola in what was obviously a keenly contested election that was decided with a run off after a clear winner failed to emerge on the first ballot.

“As a former Senator, he is well known across the state.

“His 2018 gubernatorial aspiration as well as his being a member of the illustrious Adeleke family of Edeland, combine to make him popular in the state.

“He is also known to have a wide political structure peopled largely by leaders of the PDP in the various wards and local governments of the state.

“The candidate will also benefit immensely from the street credibility and state-wide popularity of his late brother, former governor Isiaka Adeleke.

“This is why I am saying that Tinubu should not compare Osun election with Lagos because Lagos he does not have strong challenges as he has in Osun state.

“However, the setting in Osun is different entirely and Tinubu and his APC loyalists should expect a shocker from PDP in Osun 2023 Governorship election ,” Onuesoke stated. 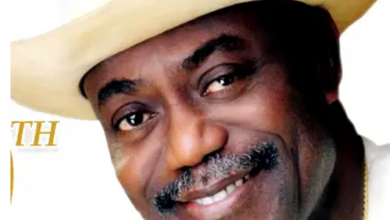 I am a businessman, not a terrorist, Sunday Igboho replies FG 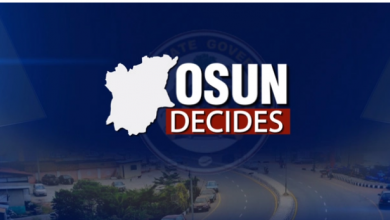 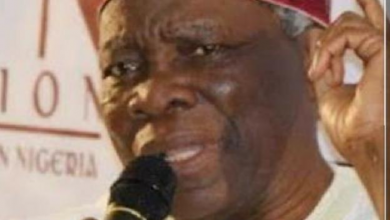