This is part of the efforts of the present administration to take the education sector to another level.

The decision by the govetnment is contained in a press statement signed by the State Programme Manager of the scheme, Mrs Olufunke Adedigba and made available to newsmen in Osogbo on Wednesday, January 4, 2023.

According to the statement, interested food vendors are to purchase application forms at a fee of #1,500 after completing a medical test at any government hospital. 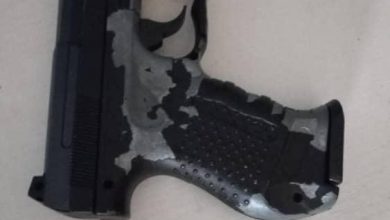 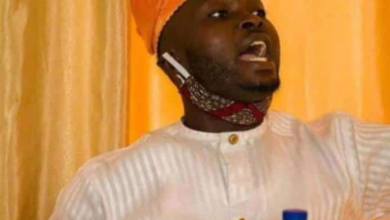 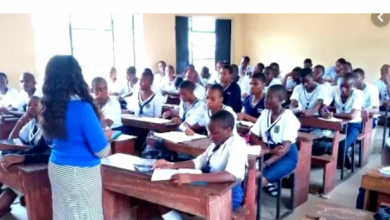