CITIZENS COMPASS- THE Nigeria Police, Zone 2 Command Headquarters, has distanced itself from some social media reports admitting that some of its men are into internet fraud otherwise known as Yahoo-Yahoo and cultism.

SP Hauwa Idris-Adamu, Zonal Police Public Relations Officer, in a statement issued on Friday, 29 July, 2022, said, “It becomes very imperative for the Command to clear the air and set the records straight on the news being circulated by some media that the Assistant Inspector General of Police in-charge of Zone 2 Command, AIG Adeleke Adeyinka Bode, mni admitted that some of his men are into internet fraud otherwise known as Yahoo-Yahoo and Cultism.

“The Command under the watch of the Assistant Inspector General of Police wish to inform the public that the news was erroneously published as the AIG never had any conversation with any journalist during his visit to Ogun State Command of the Nigeria Police and that the AIG was quoted out of context.

“Members of the public are therefore urged to disregard the erroneous publication being circulated as no such statement was made by the AIG and there is no such practice in the Nigeria Police; anyone found doing such will be made to face the full wrath of the law, contrary to the news in circulation.” 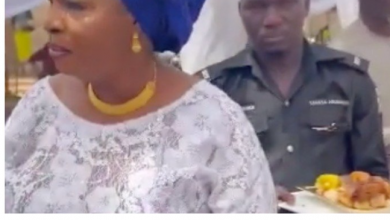 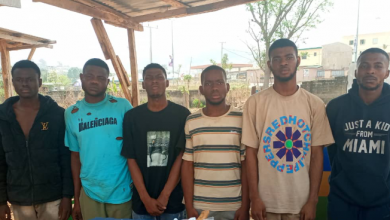