A Yoruba Nation agitation group, “Ilana Omo Oodua’, on Friday, said it unequivocally backs and supports the series of rallies and street marches being planned by various Yoruba and non-Yoruba groups, locally and internationally, to commemorate the 28th anniversary of the iconic June 12, 1993 presidential elections.

A statement signed by its General Secretary, Arc. Opeoluwa Akinola said
the rally is designed to be the grand finale of the series of rallies and street marches which blew in fiery storms all over Yorubaland; through Ibadan, Abeokuta, Osogbo, Akure and Ado-Ekiti.

He said, “All these rallies were peaceful and fantastically well organised. The Police and all other security agencies cooperated with us in all these places to ensure that the demonstrations did not resort to violence in any form,”

The group called on Lagos State Police Command to provide security on Saturday, “We expect the Lagos state police and security team to exhibit the same level of maturity and candour we met at the other venues where we conducted our earlier rallies

“What we want is a new Oduduwa nation separate from Nigeria* and we are supremely within our self-determination* rights to so demand!,” He said

The Secretary called on the agitators to be well knitted “Our people, as usual, are encouraged to come out gaily dressed in Oodua Nation colours and vests or Omoluabi white and to carry the Yoruba flag while singing the Ogo Adulawo, Yoruba Nation national anthem with zest and gutso,” said the group

The group said the recent attack on Igangan area of Oyo State has thrown the entire Yoruba land into mourning, “We are presently in a mourning mood after the unprovoked heinous and dastardly attack unleashed on our people at Igangan in Oyo State by sponsored Fulani bandits.

We have not forgotten!

This further reinforces the resolve of Yoruba people to leave this barbaric Nigeria to form a civilised nation of our own.

Meanwhile, the Nigeria Police, Lagos State Command on Friday, says it is not aware of any planned protest in the state just. as it formed a special squad for traffic robbery in the state.

In a statement titled, “June 12: We are not aware of any planned protest in Lagos”, the Commissioner of Police, Lagos State, CP Hakeem Odumosu, appealed to members of the public to disregard any sit-at-home order called by certain groups which is being circulated in the social media and go about their lawful businesses as the Police and other security agencies have made necessary arrangement to maintain law and order across the state.

The statement signed by the Spokesperson of the Command, Olumuyiwa Adejobi said, 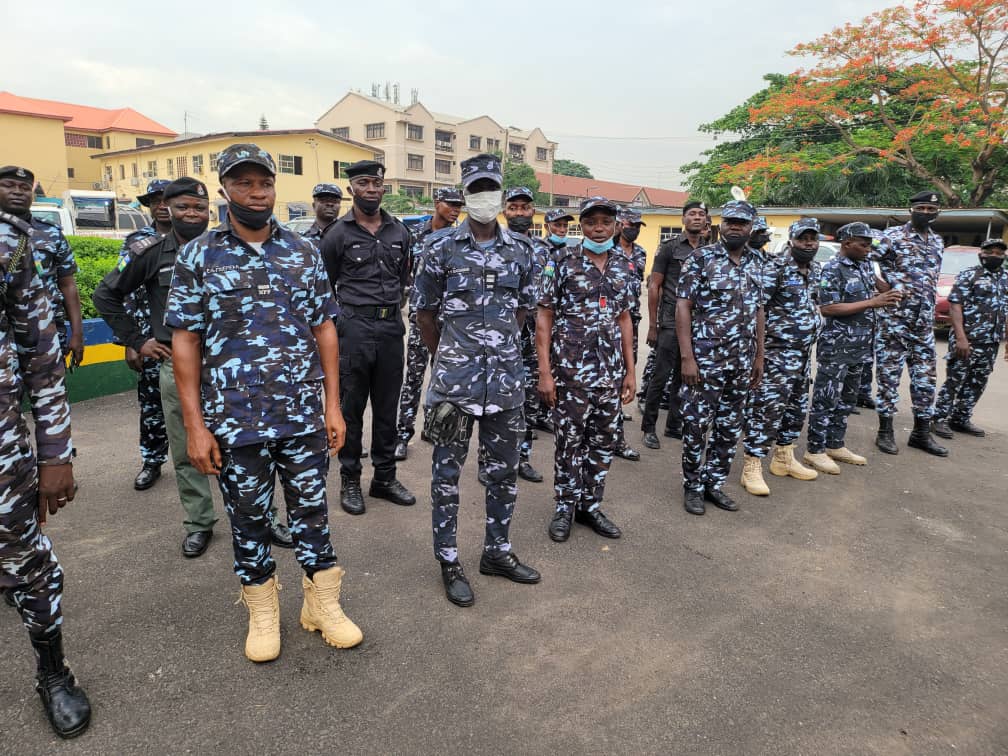 The Lagos State Police Command wishes to state clearly that it is not aware of any planned protest in Lagos State to commemorate the 2021 Democracy Day on Saturday, 12th June, 2021.

“In another development, the Commissioner of Police has formed special Squads to go after traffic robbers who have been terrorising innocent Lagosians and get the state rid of such miscreants. The Police boss formed the Squads today Friday 11th June, 2021, at the Command Headquarters.

“CP Hakeem Odumosu equally released some crime fighting equipment and modern communication gadgets to the Squads for efficiency and better service delivery as some of the identified areas like Eko Bridge, Apongbon, Cele, Ijora, Ojota/7up, Mike 12, Surulere etc, must be cleared of miscreants and traffic robbers with immediate effect.

“While assuring the general public of adequate security of lives and property in Lagos State, the Commissioner of Police, reiterated that police personnel in the command will religiously discharge their duties within the ambit of the law.” He added. 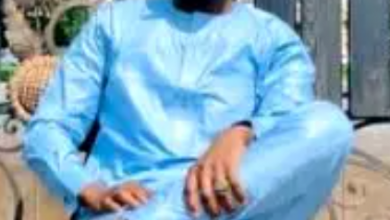