The charges were filed at the Federal High Court, Abuja.

Recalled that twelve aides of the freedom fighter were arrested on July 1 during DSS’ invasion of the Ibadan residence but 10 have been granted bail.

The defendants in the charge marked FHC/ABJ/CR/305/2021 are Jamiu Oyetunji and Amudat Babatunde.

The DSS alleged that the 1st defendant, Oyetunji, was in possession of fire arms for terrorism-related activities, while Amudat allegedly helped to promote acts of terrorism, using her Facebook page.

“That you Oyetunji, Babatunde, with others still at large, on or about the July 1, did conspire to commits acts of terrorism.

“Oyetunji, Babatunde and others at large committed the acts at the residence of one Sunday Adeyemo, (aka Sunday Igboho) at Soka area of Ibadan, Oyo State.

“They were in possession of prohibited fire arms: contrary to Section 17 of Terrorism (Prevention) (Amendment) Act, 2013 and punishable under the same Act.

“Others are one pump action which serial number could not be identified and one stun gun.’’

No date has, however, been fixed for hearing the matter.

The court had admitted all 12 associates of Igboho to bail and the DSS has freed 10 out of the 12. 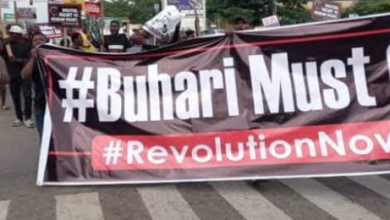 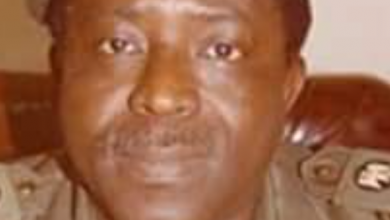