This is coming three days after 40 worshippers at St Francis Catholic Church in Owo, were killed by suspected terrorists during morning mass.

Police source told Vanguard that the bandit stormed Sabi area in Ondo town on motorcycles and shot the victims at close range.

Reports had it that the victims were road side traders in the town.

The bandits reportedly robbed residents of the area before they took off.

Odunlami promised to give full details via a Statement later. 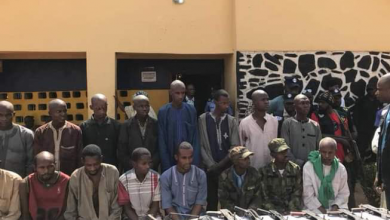 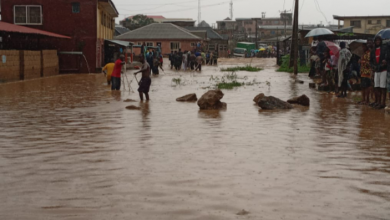