CITIZENS COMPASS– THERE was apprehension, on Monday, when a tanker plunged into the canal on Lagos/Ibadan Expressway.

The incident occurred on Kara Bridge, at about 3pm, inward Ibadan.

No life was lost to the incident as the truck driver escaped unhurt.

However, the truck burst into flames on landing into the canal.

A motorist, Alhaji Sanni Akinlade said he was on his way from Arepo, Ogun State, when the incident occurred on Kara Bridge which led to traffic gridlock inward Ibadan.

He said the truck was in motion when it hit an object and the tanker fell off its head, into the canal. “Immediately, the tanker exploded and went up in flames.”

A piece of video evidence obtained by our correspondent revealed how onlookers besieged the scene to catch a glimpse.

The truck driver was said to have survived the incident and came out unhurt.

At press time, the fire raged on while onlookers increased in number.

Also, the free flow of traffic inward Ibadan was disrupted.

The Permanent Secretary, of Lagos State Emergency Management Agency (LASEMA), Dr Olufemi Oke-Osanyintolu did not respond to his messages at press time.

The incident occured barely a week after a waste disposal truck plunged into the Lagos lagoon on Tuesday, October 18, 2022.

This occurred on the Third Mainland Bridge, inward Iyana-Oworo.

Both occupants of the truck were immediately rescued but the truck was recovered on Sunday, October 23, 2022. 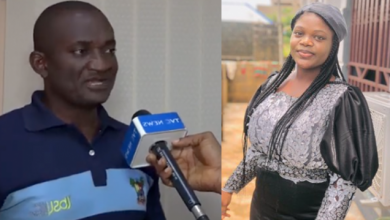 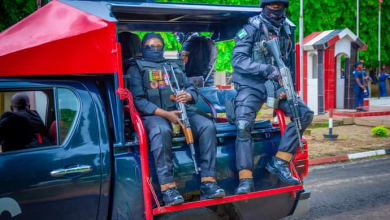 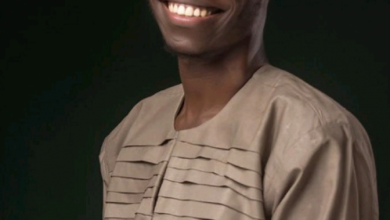 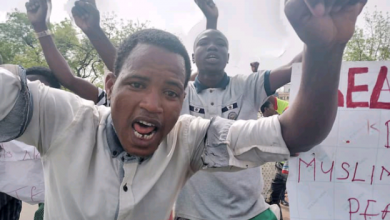 May 14, 2022
Check Also
Close
Featured Posts
Landlord in jail for letting out property for drug business
3 days ago