CITIZENS COMPASS- TWO persons have been swept away  by flood in Lagos State.

One of the victims simply identified  as Alfa was swept away as a result of the downpour that have caused heavy flooding that took over the whole communities of Ajayi Street, Olubodun Ifesowapo, Olubodun, Fafunwa, Ipaja West and Ti-Oluwani in Alimosho Local Government Area.

NEMA said the deceased was said to have initially escaped with his wife and four children but later returned to his house to pick some items and in the process, was swept off.

However, two others with him escaped with the help of the community members.

The family of Alfa had been evacuated to a relative’s residence.

He said another adult man was said to have missed his steps on the Command bridge  and fell on the running water. Before help Could reach him, he had been carried away. 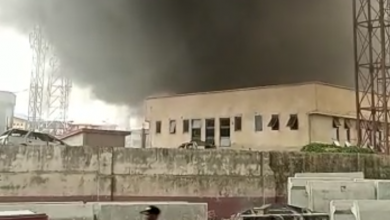 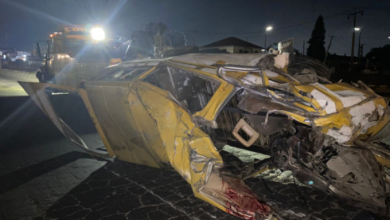 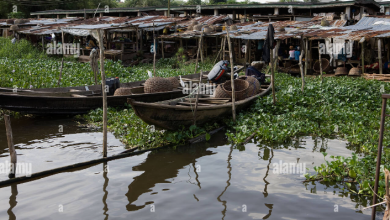 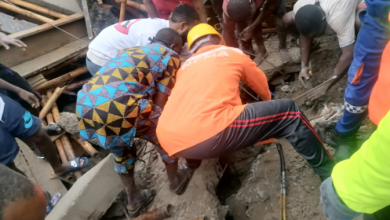 One dead, three rescued as storey building collapses in Lagos