The residence is located in Soka area of Ibadan, Oyo State.

Citizens Compass gathered that the incidence occured in the early hours.

Olayomi Koiki, Spokesperson to the Yoruba agitator in a live broadcast said some men in military uniform perpetrated the act.

The broadcast plsyed the video clips of  Igboho’s property being destroyed by the assailants.

An unconfirmed report said some persons in the house including a close ally of Igboho were whisked away.
At press time, Oyo Police Command was yet to confirm the attack which has been generating responses on various platforms. 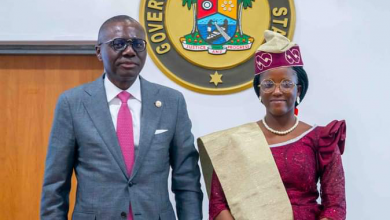 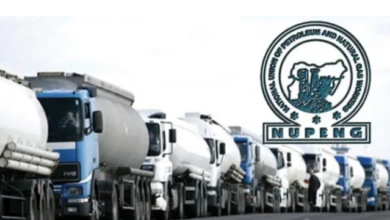