THE family of the late Bamise  Ayanwola, the 22-year-old fashion designer allegedly killed by a Bus Rapid Transit, BRT, driver in Lagos, said they have opened a conversation with some leading pathologists in the country to join pathologists that may be provided by the state government for the much-awaited autopsy report on their daughter.

Ayo Ademiluyi, counsel to the family, who made the disclosure, yesterday, said the family in their quest for justice had to reject a hasty autopsy, which was to be conducted by the government last week.

However, Ademiluyi said details of the pathologists will not be unveiled for now, adding: “We are in serious talk with leading pathologists in the country as the quest for justice is still on. In due course, we will notify the public of the next line of action at the appropriate time.

This is a case of global relevance and we believe they will add their intellectual weight to the autopsy.

“Professionally, I cannot comment on the character of the ongoing trial but we will try our best to get justice for Bamise.” 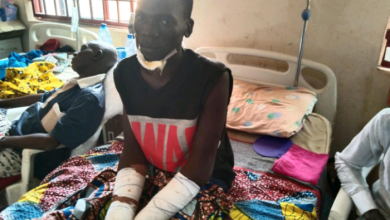 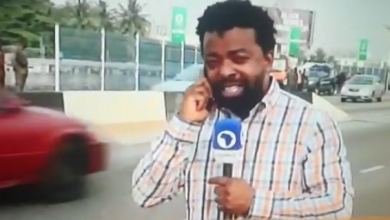