The Accused, Chukwudi Daniel and Confidence Gbarabe, both 14 years old, were arraigned in court Thursday on charges bordering on defilement in suit number PMC/1732c/202.

The charges reads: “That you Chukwudi Daniel and Confidence Samuel Gbarabe (aka pipeline) on the 27th day of October, 2021 at Okporo Secondary School in Port Harcourt Magisterial District did conspire amongst yourselves to wit defilement and thereby committed an offence punishable under section 516A of the criminal code,cap 37 vol,11 laws of Rivers State Nigeria.

“That you  Chukwudi Daniel and Confidence Samuel Gbarabe on the aforementioned date and place in the afore magisterial district did unlawfully and sexually abuse one (name withheld) age 14 years by inserting your penis into her vagina and thereby committed an offence punishable under section 221 of the criminal cod,e cap 37,vol 11, Laws of Rivers State”.

Both accused persons pleaded not guilty to the charges.as their counsel, Chinedu Ndah, orally applied for their bail.

Reacting on the bail application, the trial Chief Magistrate, Rita Oguguo ordered both male students to be remanded in a Port Harcourt remand home before adjourned the matter till December 7 for ruling on their bail application and hearing.

A member of the International Federation of Women Lawyer(FIDA) Emi Jim George, who held watch for the Complianant on behalf of FIDA, said the body was called in to follow the matter up till it was brought to the court. 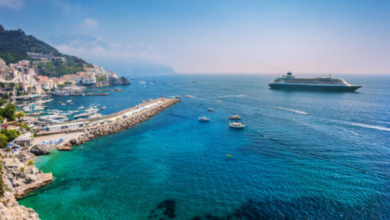