CITIZENS COMPASS– ACTIVITIES at the International wing of the Murtala Mohammed International Airport were grounded on Monday, as workers of the Nigerian Aviation Handling Company Plc embarked on strike.

According to NAHCO, the strike is due to salary increment.

An affected passenger and aviation expert, Alex Nuba, said that NAHCO staff in the early hours of Monday walked out of the international airport, saying they were on strike and would not handle any passenger.

“Even the Qatar flight I’m traveling with this morning landed and has returned to Doha as there’s no one to handle them,” Nwuba said.

He said passengers are frustrated as they have been kept outside to avoid a crisis and no information, announcements or emails was sent to passengers.

Travellers say if the situation is not addressed, more flights would be grounded. 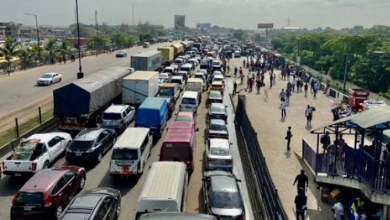 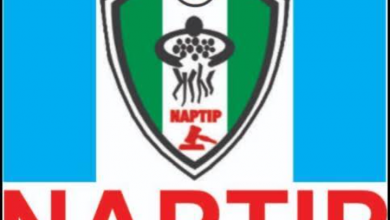