CITIZENS COMPASS– FOUR persons have been recovered dead from the rubble of a three-storey building that collapsed on Sonuga Street, Palm Avenue, in the Mushin area of Lagos.

The incident occurred in the afternoon.

Eye witnesses’ account said the building showed vivid signs of collapse but occupants ignored this until it caved in on them.

The state government thought it’s Ministry of Physical Planning and Urban Development said it will investigate the incident.

Demolition of the affected building and some other buildings close to it has commenced at press time.

Osanyintolu, who confirmed the latest incident said it occurred around 12 noon.

“A building has collapsed on Sonuga Street, at Palm Avenue, in Mushin. Rescue Operation is on going . I will keep you posted,” he said.

This is coming barely two weeks after a seven-storey building collapsed in the Oniru area of the state, killing six persons. 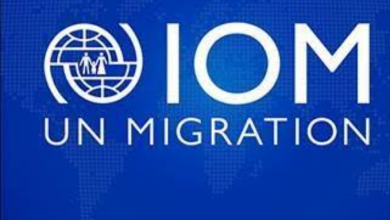