KADUNA State Police Command has promised to investigate the cause of the fracas that led to the death of a student of Kaduna State College of Education, Gidan Waya.

Spokesperson of the Command, ASP Muhammad Jalige, in a statement, confirmed the death of a student and that two others were injured on Monday.

The statement reads, “Today, Monday 28th June 2021 at about 8am, the Command was informed of protest and road blockade by students of College of Education, Gidan Waya, Kafanchan, over the recent increase in tuition fee by the Kaduna State Government.

“On receipt of the information, the Command immediately dispatched operatives to restore normalcy.

“ The contingent professionally and successfully dispersed the protesters and warned them not to embark on further protest and road blockade, considering the existing warning against such action issued by the Kaduna State Police Command a fortnight ago. 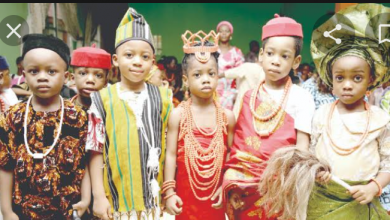 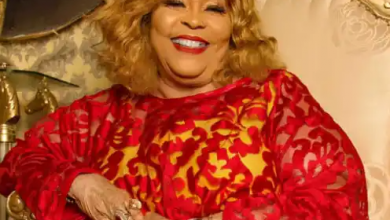