THE mother of a lady Jumoke Muraina, who was allegedly killed by stray bullet at Ojota area of Lagos State has demanded for justice over her daughter’s death.

The deceased, a hawker at Ojota area was allegedly killed by stray bullet when security operatives were dispersing Yoruba Nation agitators at Gani Fawehinmi Park, Ojota.

Her mother told sympathisers on Sunday that the matter should not be swept under the carpet. She said, “I want justice, I want justice. Nigerians should help me,”

However, sympathisers including human rights activists have been thronging the home of Jumoke’s parent to commiserate with her.

She was said to be hawking drinks in the area when she was hit by stray bullet at about noon.

Human rights lawyers and activists have begin the process of taking the Police up over the incident. 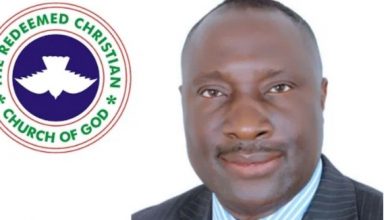