IFEANYI Ejiofor, the medical doctor to the leader of the Indigenous People of Biafra (IPOB), Nnamdi Kanu on Tuesday, says he needs urgent medical attention due to enlarged heart.

Ejiofor added further that the IPOB leader is not feeling good as a result.

Ejiofor said the Nigerian government should allow his medical personnel to visit him in the custody of the Department of State Services.

Ejiofor stated these in an exclusive interview with SaharaReporters, adding that the legal team had filed court processes in that regard to enforce that his medical doctors are allowed to see him.

The lawyer added that none of Kanu’s family members had seen him since July 18 when he was arrested by the Nigerian authorities.

Ejiofor said, “We have formally applied to the court in that regard (to have doctors visit him). We have filed a court process to allow medical experts to visit him. Whatever treatment they (the DSS) are giving to him is not enough. We want an expert that will examine him because he is still not feeling good. We want an expert that will provide him with advanced medical attention – not the type is given where he is being detained.

“The preliminary investigation conducted on his health shows that his heart has enlarged by 13 percent. So he needs quick and prompt advanced medical attention. So we have formally applied to the court for that. Let us see what happens in the coming days. So then we can pick it up from there. 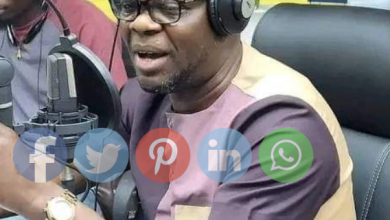 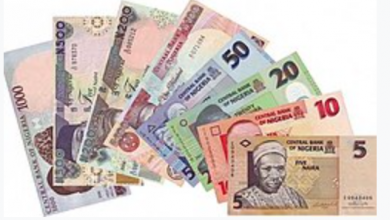 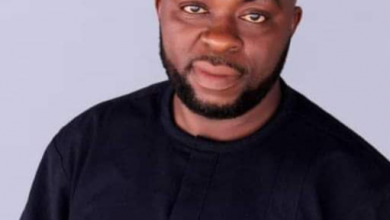 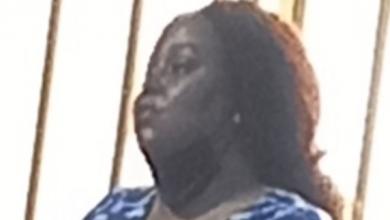