POPULAR billionaire businessman, Obi Iyiegbu, popularly known as Obi Cubana, has spoken about his arrest by the Economic and Financial Crimes.Obi, (EFCC).

The businessman issued a short statement on his social media platform after his release on Tuesday afternoon.

He said, “UNBROKEN” alongside a photograph of himself.

The news of Obi Cubana’s release was first shared by his colleague and friend, Instigator PH via his Instagram page.

He also shared a post that reads: “Breakinh Newz. Obi Cubana is free. Confirmed by me, only 1 instigator. Give away loading.”

Reports filtered in on Monday that Obi Cubana was held and interrogated by EFCC officials on Monday, November 1.

There was no confirmation on the allegations against him but it was learnt he was being quizzed on alleged money laundering and tax evasion. 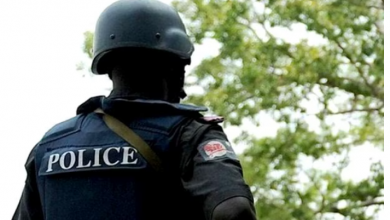 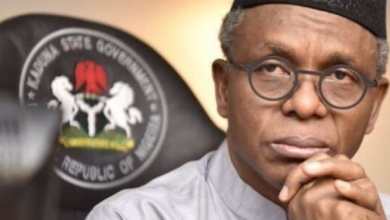 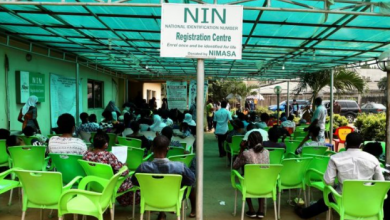