Two persons were reportedly dead while many others were injured, on Saturday, during the All Progressives Congress APC, councillorship, and chairmanship election primaries in Surulere area of Lagos State.

Two unidentified bodies were found on Haastrup Street, off Ayilara, Ojuelegba Surulere, after some suspected thugs reportedly stormed the area to attack voters during the elections.

It was gathered that the deceased were shot dead while trying to vote for their preferred aspirants.

Residents claimed that prior to the elections, the area had witnessed series of attack by suspected thugs.

At press time, eye witnesses’ account said the Nigeria Police were yet to visit the scene. 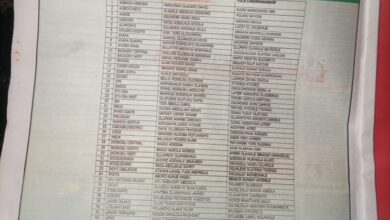 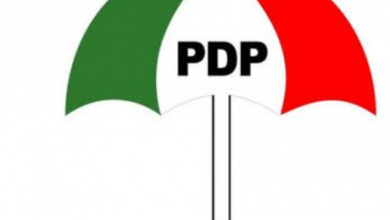