The Deputy Speaker of Cross River State House of Assembly, Joseph Bassey, on Thursday,  announced his defection to the All Progressives Congress (APC) following the defection of the state Governor, Ben Ayade.

He spoke in Calabar, the state capital that the governor’s move has crumbled the Peoples Democratic Party (PDP) in the state.

According to him, the Governor was moving to the ruling party with all members of the State House of Assembly, Commissioners, elected local council chairmen, councillors and over 6,000 political appointees in the state.

“We just have to help Cross River residents by aligning with the centre. Cross River receives the least allocation from the Federal Government and this is not good enough.

“In the past six years, Cross River has been an opposition party; this is the first time we are missing touch with the centre. We don’t have oil wells, our allocation is low. Ayade has tried in using his intellectual capacity and ability to attract some federal government presence into the state.

“We are left with two years in this administration and we must align with the centre for the interest of the state,” he said.

Bassey said the state needed the federal government’s support for the superhighway, the deep seaport and other projects that the governor had initiated.

“For somebody like Ayade who has gone far to appoint over 6,000 persons into his government, it will be a difficult moment for the PDP in Cross River.

“I think today marks the official burial ceremony of PDP in Cross River and this will affect the nation because I see other governors joining the APC soon.

“With this movement, some of our people can now get better appointments at the centre. For us in Cross River, we have moved,” he said.

Ayade officially joined the APC at a ceremony in Calabar on Thursday attended by Gov. Mai Bala-Buni of Yobe, who is the Caretaker Chairman of APC and other governors. 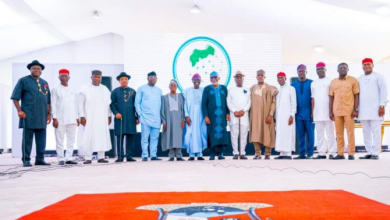 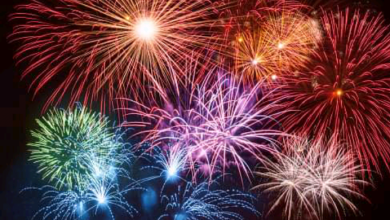