CITIZENS COMPASS– AS Nigerians experience long queues in most gas stations, the Lagos State Fire and Rescue Service, on Sunday, said 129 distress calls on fire outbreaks were attended to in the month of November 2022.

Mrs Adeseye Margaret, the Director of the Agency who disclosed this to Citizens Compass in a statement said the fire fighters attended to 17 emergency calls on Saturday, November 26.

she warned members of the public, particularly motorists to desist from the act of indiscriminate storage of the Premium Motor Spirit (petrol) at inappropriate places.

The Director noted that since the advent of the fuel scarcity, some people have devised various illegal means of storing the product such as boot of their vehicles, under staircases at home or within the premises of their working place.

“All these are factors responsible for the increase in the number of fire outbreaks which led to destruction of lives and properties being witnessed recently in the State,”

Adeseye reiterated that the state government places high premium on safety of lives and properties of the citizenries, therefore the non challant attitudes of the public to basic principles of safety of lives and properties is of great concern to the government as the total number of emergency calls thus far in the month is way higher than 82 of a corresponding period in October, 2022,”

“The figure is worrisome as the Agency is extending its safety enlightenment campaign to all local government areas, hospitals, schools and grassroots, all in an effort to curb the tide of incident managements associated with fire and related emergency outbreaks.

According to her, Fuel Scarcity is not a yardstick to illegitimate and inappropriate storage of Fuel to the detriment of our Lives and Properties.

She hereby warned the public to avoid using gallons that has been used for petrol to store kerosene and any other flammable liquids and further advised motorists especially commercial drivers to desist from storing petrol in the boots of their vehicles.

Adeseye urged residents to be observant and prevent inappropriate storage of fuel in and around their homes while enjoining gas stations to disallow customers clustering around in order to avoid scuffle that can spark off outbreak of fire.

The Director urged them to avoid dispensing Fuel in Polythene bags.

Margaret advised members of the public that cases of fire outbreaks, especially in this period, be reported to the Lagos State Fire and Rescue Service for prompt action on Toll Free numbers 767 or 112 and the Lagos Fire Hotline, 08033235891. 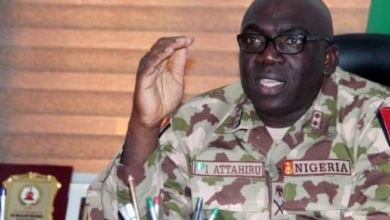 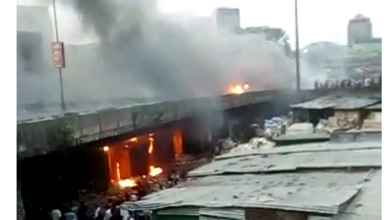 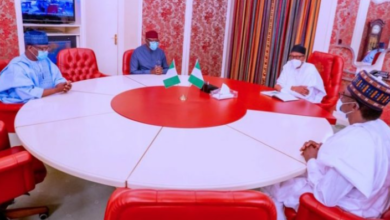