have urged members of the public to disregard the claim that their buses were hijacked by suspected Fulani herdsmen.

Information circulating on the social media had it that some luxurious buses belonging to the companies were hijacked to unknown destinations by Fulani herdsmen at Lokoja expressway after Okene.

However, the companies have described the post as “fake and recycled.”

In a telephone conversation, managers of Young Shall Grow Motors Limited, GUO Transport and God Bless Ezenwata, said that their buses were neither hijacked, nor involved in any unfortunate incident.

The widely shared “Breaking News” post alleges that ‘luxury’ buses owned by the three firms were “hijacked to unknown destinations by Fulani bandits at Lokoja expressway after Okene.”

It further claims: “We got info that they separated all the passengers of northern origin and made away with those from the south-east after executing the drivers. Right now, nobody knows their whereabouts.”

The buses were said to have departed Onitsha, and were on their way to Sokoto when they were hijacked by the bandits in Kogi state.

Reacting to the inquiry, a manager at Young Shall Grow’s head office in Lagos, Udoka Adigwe, simply said the news was “fake,” while Prince Samuel Ezeh of Ezenwata, urged the public to totally disregard it, because there is no truth whatsoever in the viral post.

In his reaction, the Managing Director of GUO Transport, Maduabuchukwu Okeke, recalled that the same ‘news’ circulated in the social media many years ago, and wondered why it was being recycled now.

Also speaking, Chief Nonso Ubajaka, who is a member of the executive committees of both Association of Luxury Bus Transporters of Nigeria {ALBON} and Public Transport Owners of Nigeria Association {PTONA}, said the fake news was the handiwork of mischief makers.

Ubajaka, who is the Executive Director of Izu Chukwu Transport, said he was in touch with the transport companies mentioned in the story, and was, therefore, in a position to confirm that there was no hijack.

All the transporters said their offices had been inundated with inquiries from customers and members of the public who were disturbed by the “mischievous news.” 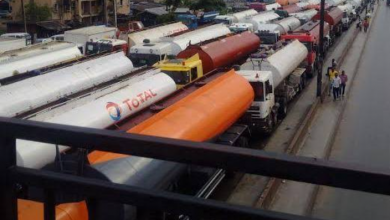 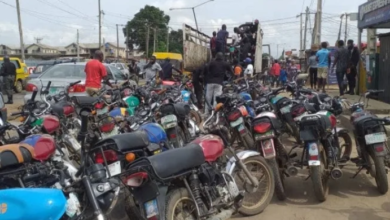