RESPITE may come the way of road users in Igbogbo/Baiyeku Road, in Ikorodu area of Lagos State as the council has embarked on Public Private Partnership with the Community Development Committee (CDC) and Dredger ‘s Association of Nigeria, Baiyeku Branch to commence a palliative exercise on the road.

A statement signed by Razaq Babatunde, the Chief Press Secretary, Igbogbo/Baiyeku Local Council Development Association (LCDA), said the palliative efforts  were considered by the stakeholders to make the road motorable before the State Government resumes the wholistic construction of the road.

The statement said, Mr. Temitope Oladipupo, a supervisor from Leigh & Lloyd said “the dredger association considered their involvement in the palliative exercise as their lawful corporate social responsibility (CSR) and mechanism to ease their service delivery”.

Similarlly, he said Engr. Emiloju Ilara, CDC Vice Chairman, said it has become imperative for the community to be directly involved in community building and development as this is the reason the CDC has rallied the stakeholders to be part of the palliative exercise.

Before the commencement of the palliative, residents and road users have lamented the deplorable  condition of the only access road in the area calling on the council and state government to do the needful.

Igbogbo/Baiyeku Road serves as a link to neighbouring communities like Agunfoye, Ofin/Oreta, Lajo, Igbe and Selewu among others but due to its poor condition, a supposed journey of 15 minutes from Baiyeku to Igbogbo now takes over an hour.

Commercial drivers who could no longer cope with the situation have withdrawn their vehicles from the road.

The situation has led to increase in fares by 300 per cent.

A supposed journey from Igbogbo to Baiyeku which used to be N150 have increased to N500.

Speaking with Citizens Compass, a resident, Madam Sekinat Muhammed said she was contemplating of relocating her children due to the dilapidated road, “my four children who school in Ikorodu area spend about N3,500 on daily fares as a result of the road. I may relocate them from this area,” she said.

A commercial driver, Ayeni Akanni said he has since withdrawn his services from the axis, “I have withdrawn my vehicles from Igbogbo/Baiyeku Road because it has been from one mechanic to another,”

Some business men and women said the poor condition of the road has negatively affected smooth running of businesses in the area. 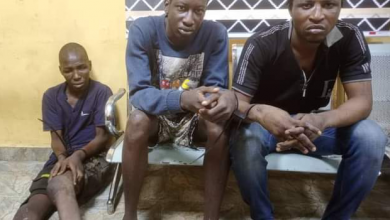 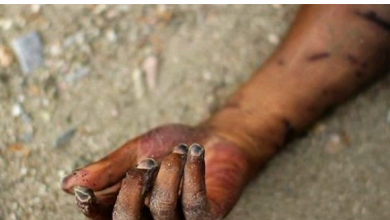 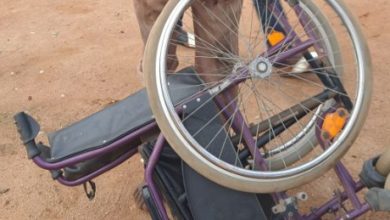