HUMAN rights lawyer, Femi Falana, has described the decision of the Southern governors that security agencies must notify them before carrying out any operation in their state as late at this point in time.

Reacting to the development, Falana said, “It is a decision that is coming rather late.

“Governors are chief security officers of their states in line with the constitution.”

It will be recalled that on Monday, the Southern Governors discussed the invasion carried out on the Ibadan residence of Yoruba activist, Sunday Adeyemo aka Sunday Igboho by operatives of the Department of State Services, DSS, and other matters of national concern, including insecurity, open grazing and the Electoral Act.

The Governors demanded prior notification if, for any reason, federal agencies need to undertake an operation.

They set September 21, 2021, as the deadline for anti-open grazing law promulgation in member-states.

The Forum rejected the Petroleum Industry Bill (PIB), the removal of electronic transmission of results from the Electoral Act and demanded that the presidency be zoned to the South in 2023. 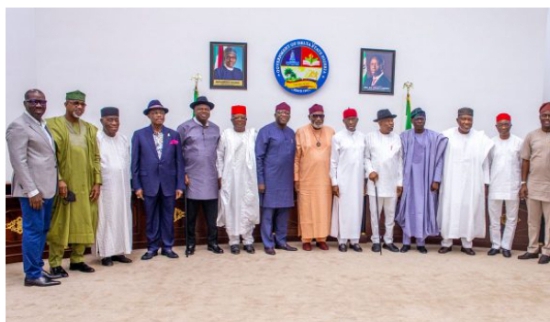 The decision of the governors was made public in a communique read by the Governor of Ondo State, Rotimi Akeredolu, at the end of the Forum’s meeting in Lagos. 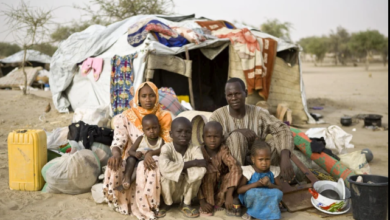